“The announcement of a new Green Heat Network Fund is a positive reinforcement of the role that well designed and operated heat networks can play in achieving the UK’s ‘net zero’ 2050 challenge.

“However, we believe the biggest opportunity to reduce carbon emissions and importantly, to reduce fuel poverty, is to radically improve underperforming heat networks at existing sites which have had no access to improvement funds under the current Heat Network Investment Project. These sites include single building heat networks, such as those owned and/or operated by housing associations.

“Housing association stock, which represents 60% of the social housing where heat networks could and should be fitted, consists mainly or entirely of single-building sites. Their average 120 units per building is more than enough to make a heat network viable and their residents are arguably in greatest need of the financial benefits from such government support. The provision of heat to these sites is not undertaken on a profitable basis, in contrast to the ‘district heating schemes’ of two or more buildings. It is disappointing that this major constituent of the heat market being ignored yet again.

“We urge the government to address the energy efficiency of existing housing stock, 80% of which will still be around in 2050.” 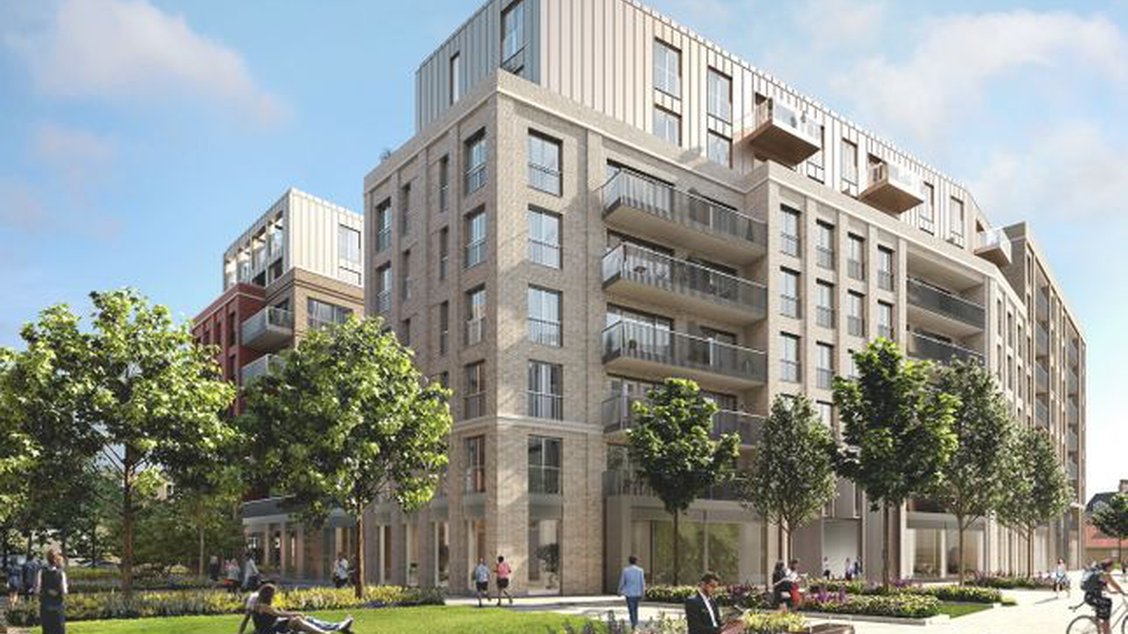 The Silk District, developed by Mount Anvil, provides both pay-as-you-go (PAYG) and creditbilling options via the KURVE smart metering web-app.

Bolder and brighter - but just as friendly and reliable

Insite Energy has come a long way since its launch in 2010.

Insite Energy is registered by the FCA for anti-money laundering.