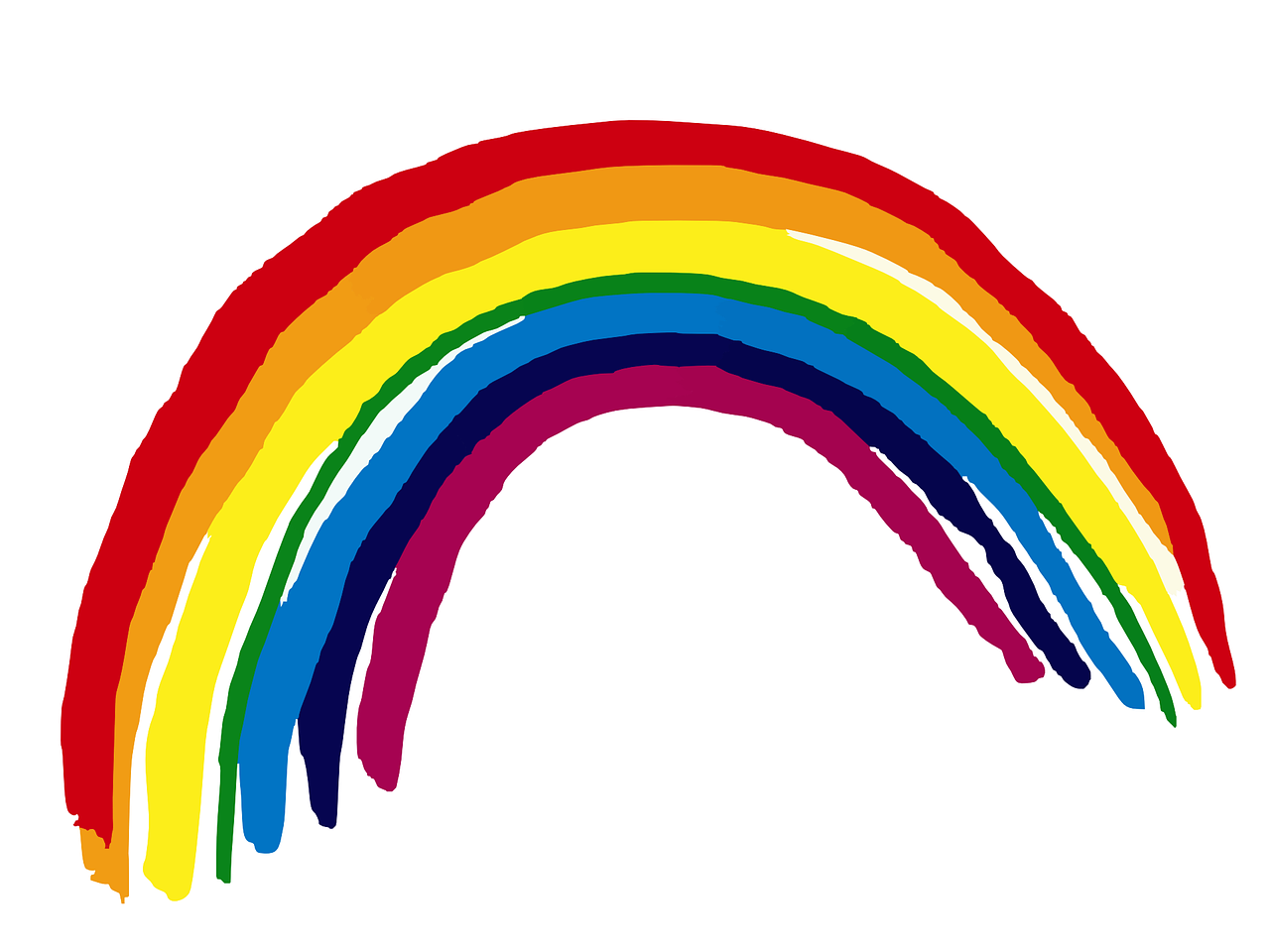 With new customer apps and cloud-based solutions hitting the market this year, heat network metering, billing and payment is about to go digital Turning up the heat

Heat networks and Combined Heat and Power (CHP) have gained in popularity, as legislators and developers recognise them as a way to meet energy reduction targets. However, technical and operational challenges, and user acceptance issues, mean that it is hard to make them work as planned Insite Energy and SAV Systems have joined forces to launch the first-to-market digital smart metering app for heat networks. The solution is designed to reduce capital and operational expenditure and make energy data accessible to both the heat supplier and consumer. The Insite Energy website will be further enhanced in 2020 with the launch of a new self-service portal area for landlord clients that will allow wide-ranging account management functionalities. In October, BEIS unveiled some long-awaited proposed amendments to the existing Heat Networks (Metering and Billing) Regulations 2014. They are designed to ensure that where technically feasible and cost-effective, final consumption metering devices are installed on heat networks and that billing is based on consumption. This spells major changes for the estimated 342,000 (domestic and non-domestic) unmetered heat network properties in the UK that could require retrofitting. Specifically, the government proposes the introduction of three building classes (‘Viable’, ‘Exempt’ and ‘Open’) that will determine a building’s viability status. A further consultation is now taking place on the proposed updated methodology and an associated tool for assessing the cost-effectiveness of meter installations for buildings in the ‘Open’ class. In the past year, Insite Energy has invested in significant new market-leading technology to deliver improved customer service to its residential customers and clients. This has involved the delivery and embedding of ‘Big Change’ and ‘Gentrack Velocity’ software into our day-to-day operations. We have made further investment in our customer service by opening a new call centre in Peterborough. To better serve our existing customers and in anticipation of a sharp growth in district heating systems across the UK, our dedicated call centre, which has recently transferred from London, now has 30% more capacity. The move complements our new online self-service customer platform and a number of recently added high-tech back-office IT systems. Insite Energy has launched a new Continuing Professional Development (CPD) training seminar for housing associations and social landlords wishing to increase their understanding of heat networks and how best to operate them. Operational information relating to the Coronavirus

How Insite Energy is working to maintain the supply of heat to your homes – information for landlords/heat providers and residents connected to heat networks.

With four stars and a rating of 'Great', Insite Energy is now the top-rated metering and billing company for heat networks on consumer review website Trustpilot.

Where next for heat networks? Insite Energy responds to the government's latest policy consultation

In February this year, the UK government's Department for Business, Energy & Industrial Strategy (BEIS) published a consultation seeking views from across the heat network industry on policy options to develop a regulatory framework for heat networks. 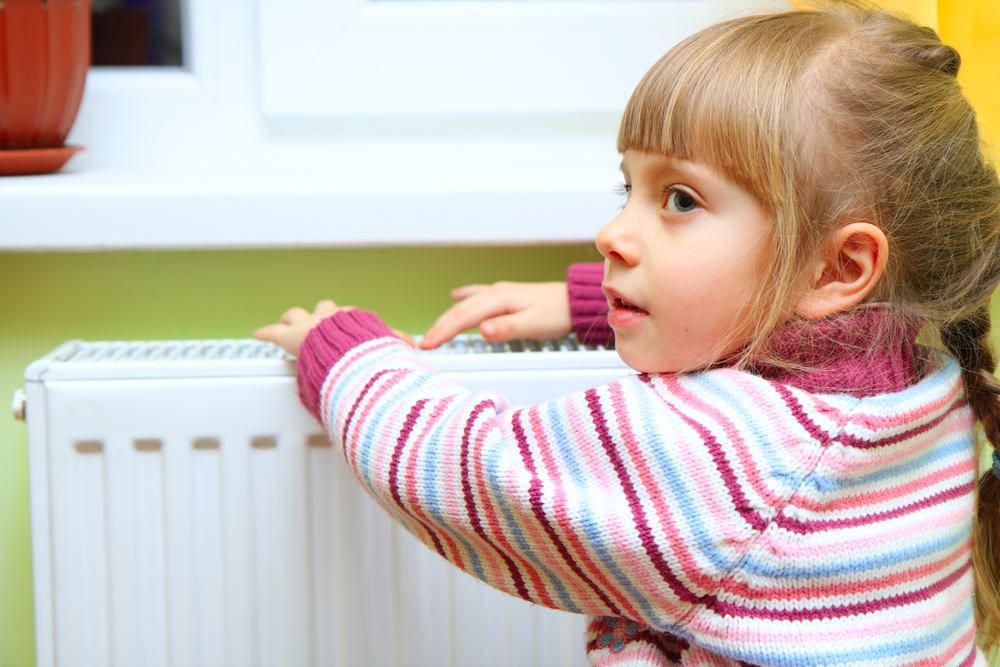 Looking after you is our priority

When we say that the Insite Energy team really cares, you may not be aware of the many different ways in which we make sure you have the support you need.

Making sense of your bill – breaking down heat charges

Along with our partner SAV Systems, we’re delighted that our KURVE product has been shortlisted for a Decentralised Energy Award 2020 in the ‘Heat Award – Innovation’ category. 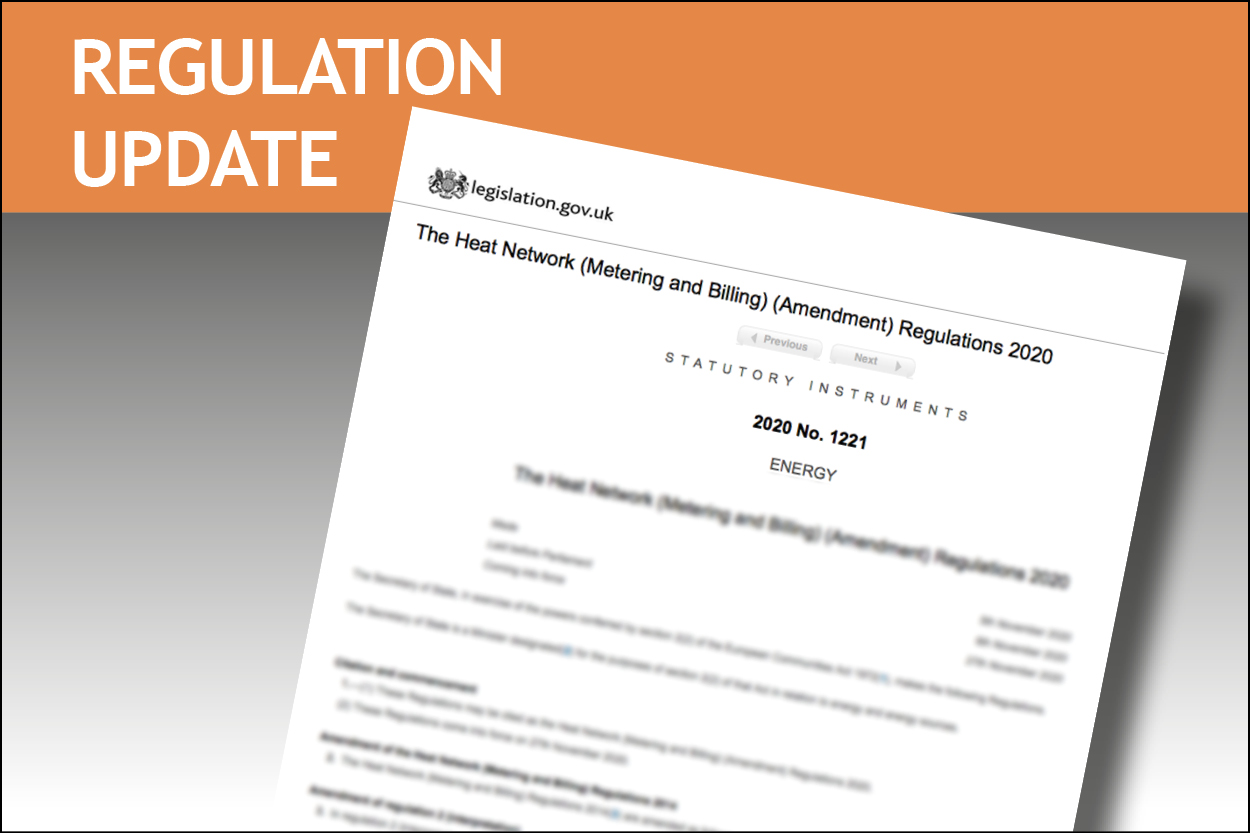 Residents of the new Greenside Views development, managed by Lotus Trident, will be the first to use KURVE, the UK’s first digital pay-as-you-go (PAYG) web-app for heat networks.

Insite Energy is registered by the FCA for anti-money laundering, not regulated.
Only banks, building societies, financial services and insurance/re-insurance companies are regulated.